LI&PRA | Renewable energy and best practices for a green future 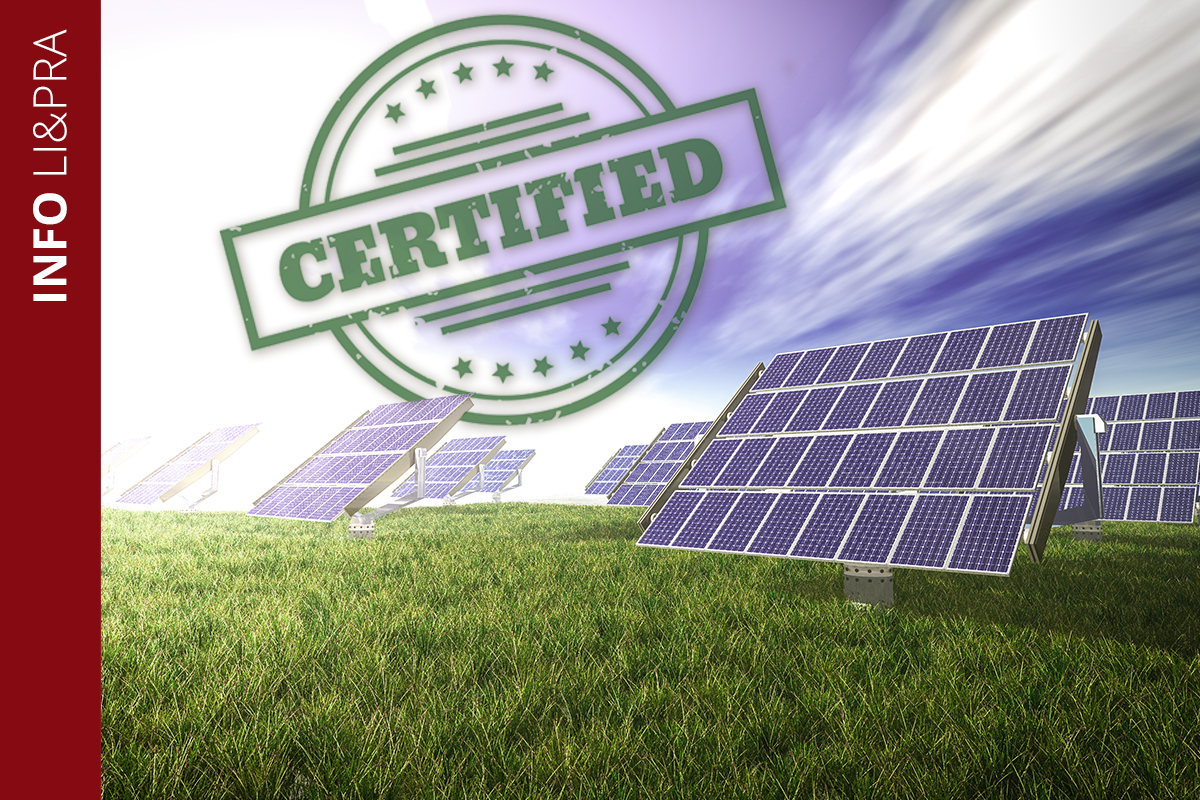 As reported by Terna, the company that manages the national electricity grid, over 35% of annual consumption is the work of the tertiary sector; this will be translate into over 105,000 GWh of energy consumed. An impressive figure that becomes even more alarming if we consider that only 20.5% of the energy is produced from renewable sources.

Since we firmly believe that the future will be built in small steps, centimeter by centimeter, we considered essential to revolutionize the way we use electricity.
So, we decided to implement some good practices to reduce consumption:

But all this didn’t seem enough to us, so we decided to rely on an energy supplier who would also give us environmental guarantees. With no small effort, today we can argue that our company uses energy exclusively from renewable sources.

A concrete commitment for us, for humanity, and for the entire planet that we support with facts, for a greener future. 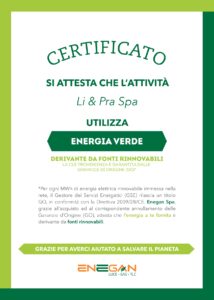